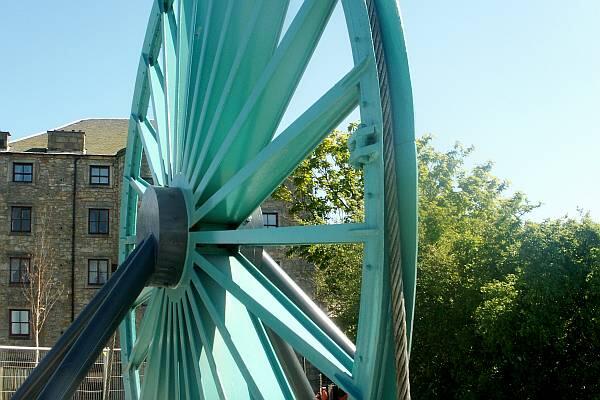 Emancipation of the Miners

The Long Road from Serfdom

In the 18th Century a practise known as thirling ensured that miners were tied to pits and their owners. Essentially a form of slavery. This was not outlawed until 1779 when an Act declared that, "all the colliers in that part of Great Britain called Scotland, are hereby declared to be free from their servitude."

To celebrate this event; and the one day holiday the lucky workers of the past were granted; there was a celebration. Eventually this turned into the Bo'ness Children's Fair Festival. Which is certainly the biggest children's fair (not a Gala day but similar) in Scotland and possibly the UK.

A great event which links the crushing working conditions of the past with the brighter future for our children.