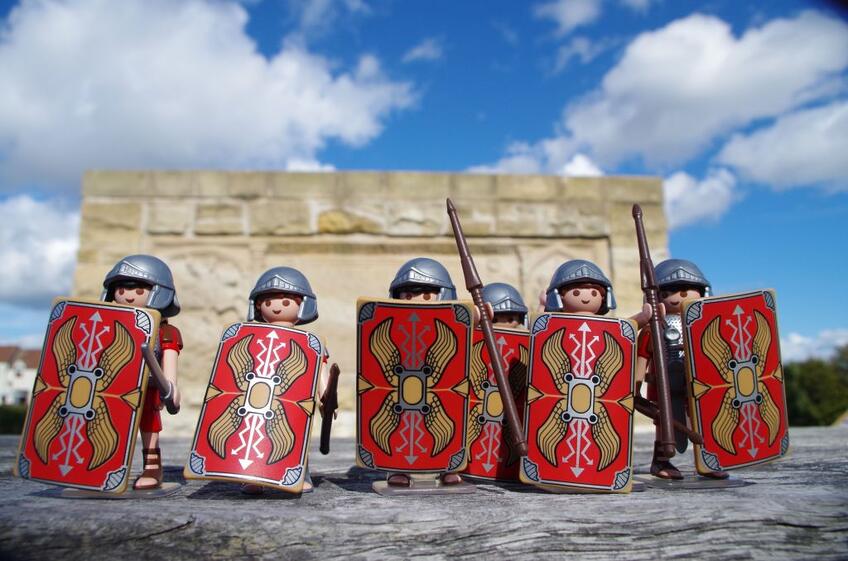 Frontier of the Roman Empire

Kinneil is a district in Bo'ness situated to the West of the town. Shown above in various languages they all mean Walls End or Head ot the Wall. The Antonine Wall - A Unesco World Heritage Site passes through the centre of Bo'ness and terminates somewhere near Carriden at the Eastern end of the town. Kinneil, being a village mentioned in chronicles going back to the 8th Century, was the nearest large settlement to the true Wall's End and so took the name.

Built from around AD 142 and abandoned around 165AD the wall is the true Wall in the North (for Game of Thrones fans). But has been overshadowed by its stone built cousin Hadrian's Wall.

You can see the remains of a mile fortlet in Kinneil Estate. The estate is open to the public, no entry fee nor gates, just visit. Pop in to Kinneil Museum, open 12:30 to 4pm, 6 days a week. Currently closed only Tuesdays. All year round.

Learn more about the Antonine Wall at the official website. 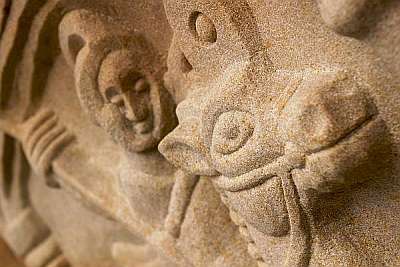 The image above is a close up view of the last thing a local barbarian saw as he was run down by a Roman Cavalryman. This, part of The Bridgeness Slab: the finest Roman wall marker ever found. In the entire Empire. With walls stretching through the UK, Germany, Syria and across northern Africa. Learn more at the Bridgeness Slab page of the Antonine Wall website. You can visit the replica today on Harbour Road Bo'ness. Follow the Brown tourist signs.